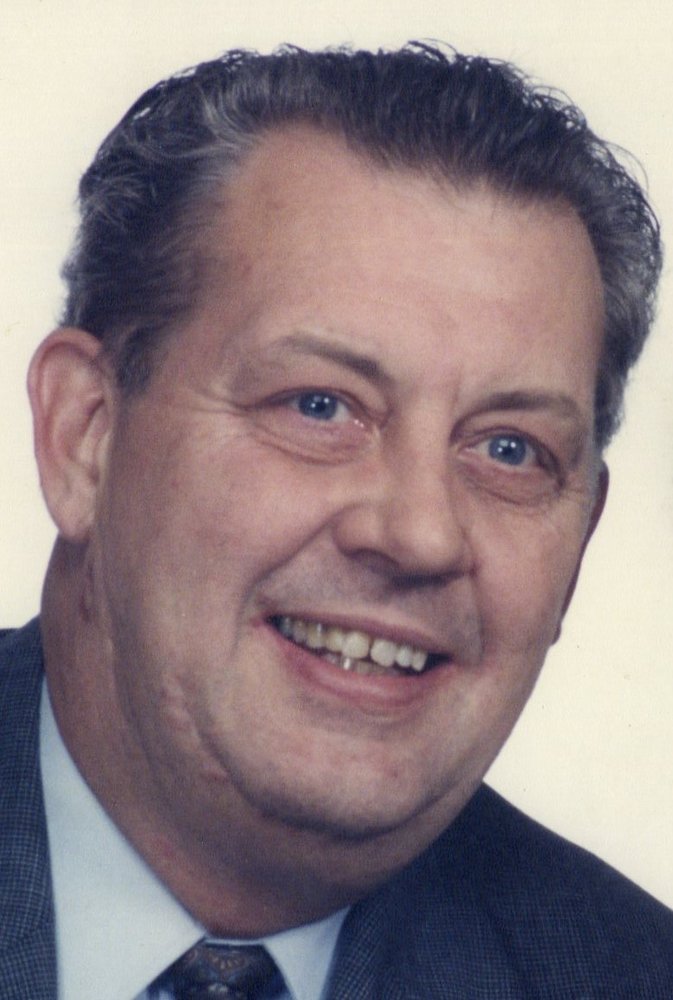 Gus, a retired foreman for Brown and Sharpe, and recently retired from The Diocese of Providence, was also a Eucharist Minister and reader.

His funeral will be held Friday September 20, 2019 at 10am from the Hoey-Arpin-Williams-King Funeral Home, 168 Academy Ave. Providence, with a Mass of Christian Burial at 11am in Blessed Sacrament Church. Burial will follow in Mt. St. Mary Cemetery, Pawtucket. Visiting hours will be Thursday 4-8pm. In lieu of flowers, memorial contributions can be made to Blessed Sacrament Church 239 Regent Ave, Providence, RI 02908.

To send flowers to the family or plant a tree in memory of Augustus Burns III, please visit Tribute Store
Thursday
19
September