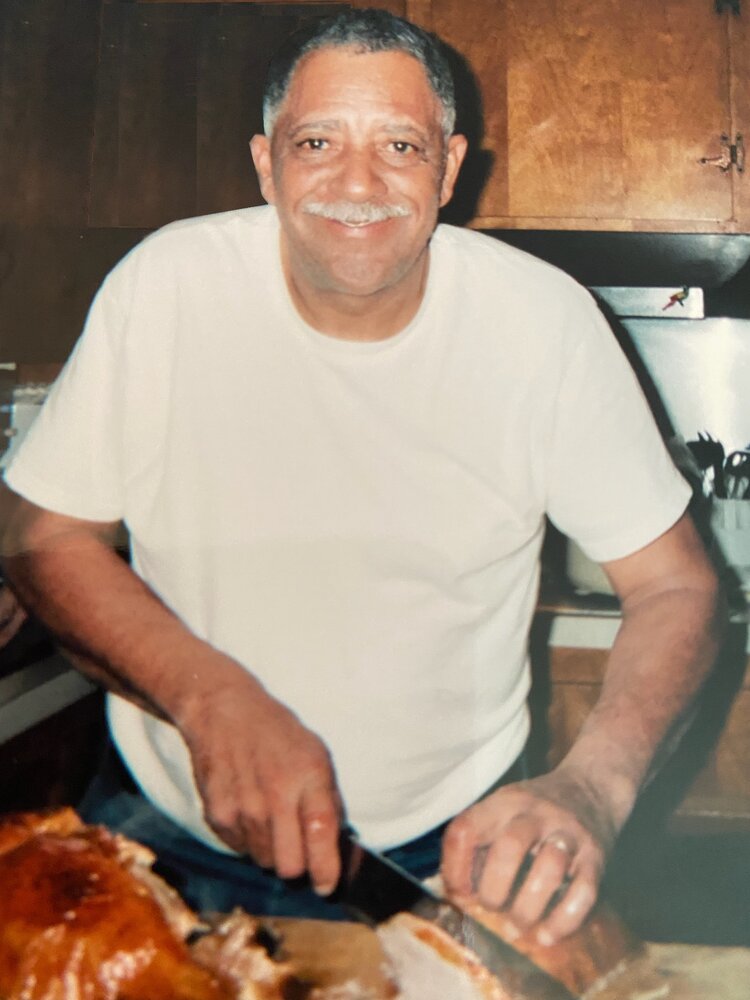 Please share a memory of Norman to include in a keepsake book for family and friends.
View Tribute Book
Norman Harris, Jr., 88, lifelong resident of East Greenwich, passed away on August 23rd, 2021, in West Warwick. Norman ran Jiggers Diner for six years in the sixties. He also owned and operated Norman's Restaurant for fifty years. He was the husband of the late Lorraine E. (Briggs) Harris for fifty-two years. He was the son of the late Norman Harris, Sr. and Mildred May (Robinson) Harris. Norman leaves four children, Denise L. (Harris) Garafalo, Sharon L. (Harris) Hazard, Norma L. Harris, and Norman Harris III, all of East Greenwich. One sister Barbara (Harris) Lima, two brothers Edward Harris of East Greenwich, and Leonard Harris of Charlestown, ten grandchildren, and fifteen great-grandchildren. Norman was the brother of the late Kenneth Harris of East Greenwich. Norman's memorial service will be held on Saturday, August 28th, 2021, at East Greenwich Cemetery, 100 1st Avenue, East Greenwich, RI 02818, starting at 1:00pm. The celebration of Norman's life will be announced at a later date.
To plant a beautiful memorial tree in memory of Norman Harris, Jr., please visit our Tree Store

Look inside to read what others have shared
Family and friends are coming together online to create a special keepsake. Every memory left on the online obituary will be automatically included in this book.
View Tribute Book
Services for Norman Harris, Jr.
There are no events scheduled. You can still show your support by planting a tree in memory of Norman Harris, Jr..
Plant a tree in memory of Norman
Share Your Memory of
Norman
Upload Your Memory View All Memories
Be the first to upload a memory!
Share A Memory
Plant a Tree