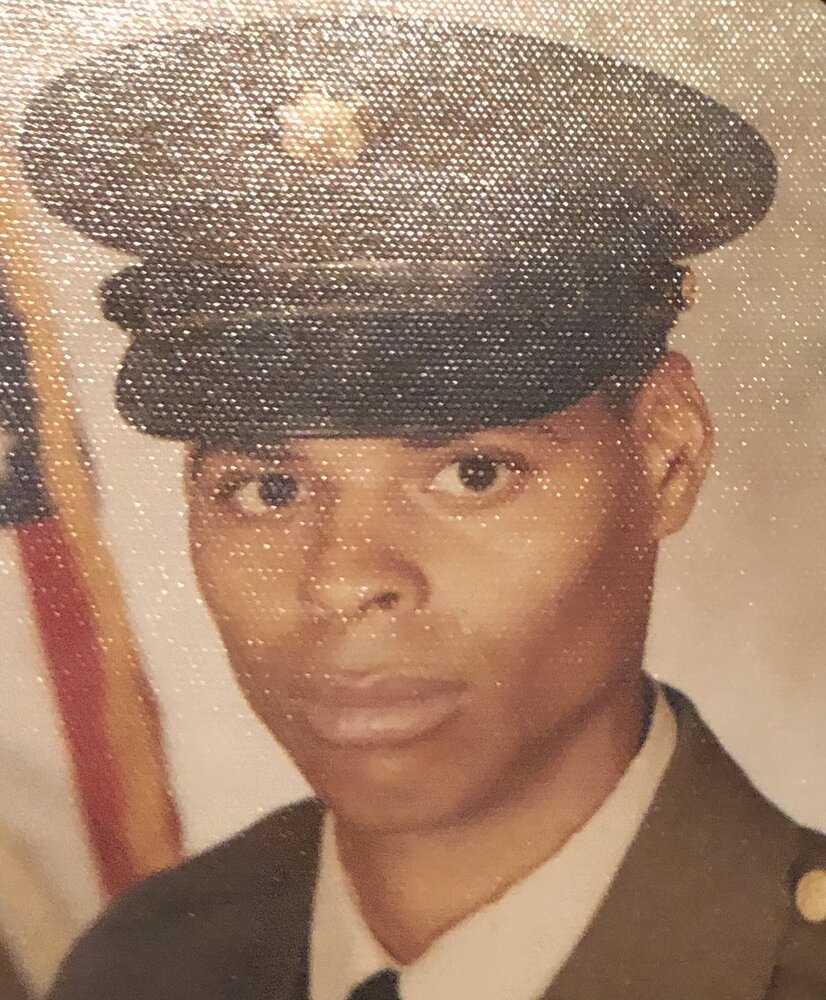 Please share a memory of Peter to include in a keepsake book for family and friends.
View Tribute Book
Mr. Peter Soto Amado passed away peacefully on 11/24/2021 after a 6 month battle with cancer. Mr. Amaro was the son of Peter Soto Amado II and the late Barbara Wilcox Amado. Also long time companion of Linda Silva: he was the father of Colleen Silva (New York), Illia Smith (Georgia), Jeannine Silva (Providence Rhode Island) & Juan Silva from North Providence Ri. He also leaves 5 brothers and sisters. Mrs. Victoria and Alan McKinney (Sacramento, California) Mr. Riccardo F, Amado (Providence RI) Mrs. Pamela Ethan (Arizona) Pamela page (ga) Marcus Grandy (Providence, Ri) & the late Kyicea Amado Costa. Mr. Amado also leaves 12 grandchildren, 8 great grandchildren, 18 nieces and nephews, and many other family and friends. Mr. Amado was a member of the Longshoremans Association in Providence, RI, from 1965-1974. He also had a passion for boxing and won the golden gloves of New England in the late ’60s. Mr. Amado was also a Vietnam veteran of the army from 1963-1971. The family offers sincere thanks for all the prayers and condolences. A visitation will be held Thursday, December 2, 2021, from 10am to 11am, followed by a service at 11am in the Mount Pleasant Funeral Home 168 Academy Avenue, Providence. Burial will follow at Oakland Cemetery, Cranston. For further information and condolences, please visit MOUNTPLEASANTFH.COM.
To plant a beautiful memorial tree in memory of Peter Amado III, please visit our Tree Store

Look inside to read what others have shared
Family and friends are coming together online to create a special keepsake. Every memory left on the online obituary will be automatically included in this book.
View Tribute Book
Services for Peter Amado III
There are no events scheduled. You can still show your support by planting a tree in memory of Peter Amado III.
Plant a tree in memory of Peter
Share Your Memory of
Peter
Upload Your Memory View All Memories
Be the first to upload a memory!
Share A Memory
Plant a Tree