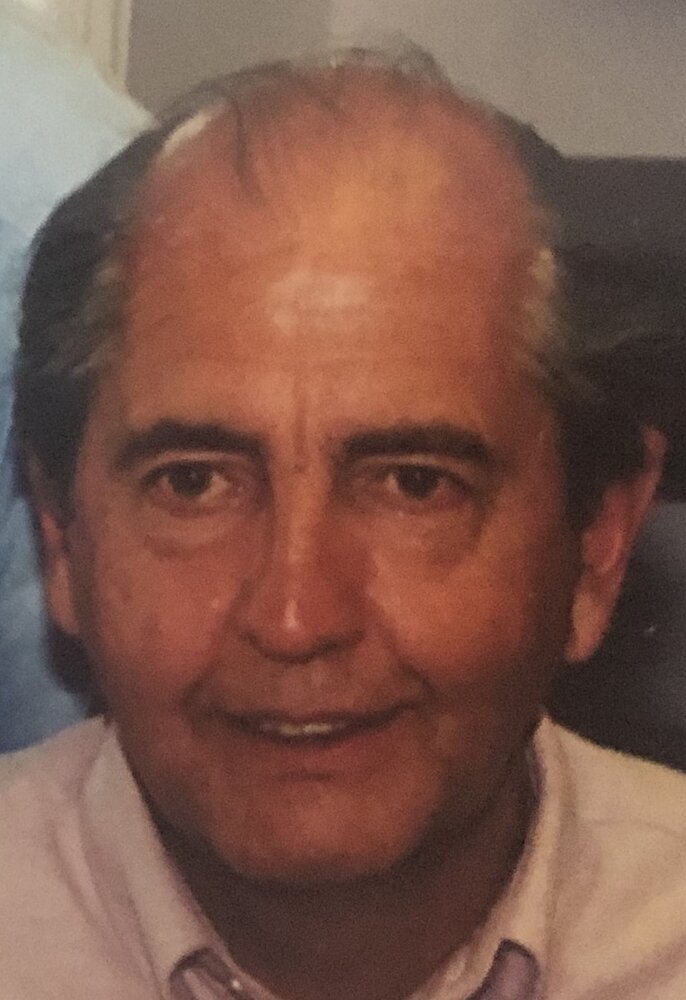 Please share a memory of Father Raymond to include in a keepsake book for family and friends.
View Tribute Book

Raised in the Lippitt Hill neighborhood by Conrad and Elizabeth Carroll Tetreault. Raymond was one of five children. He is survived by his brother Joseph and his wife, Maria of Glastonbury, CT. He was predeceased by his sister Irene Meenagh of Coventry and two brothers, Conrad of Costa
Mesa, CA, and Leon of Cumberland, RI. He has many nieces and nephews: Robert Tetreault, Dawn Sather, Lynn Winstead, and Sharon Lepore, all in Southern California. Stephen Meenagh of Coventry, RI, Suzanne Christensen of Boston, MA, and Leslie Christenson of New Hampshire. He has ten grand and great grand nieces and nephews.

Father Ray’s early education began at the Holy Name School in Providence, followed by LaSalle Academy, Our Lady of Providence Seminary, and the University of Louvain in Belgium, where he was ordained in 1960.

Father Ray’s ministry as an ordained priest was wide-reaching. He was a teacher of English and algebra at the high school seminary. He became superior and Novice Master of the “Brothers of Our Lady of Providence,” a newly formed society in the diocese committed to working with the poor and the increasing number of new immigrants in the city.

On one of their visits to the local store in the neighborhood, Father Tetreault was approached by a recent immigrant from Santa Domingo. He made a surprising request to Father Ray. “Can you say a mass in my house?”. The answer was, “Yes!” And that one mass led not only to a fifty-
year ministry at St Michael’s Church in Providence but also to a ministry that addressed the needs of the poor, especially immigrants.

Father Raymond’s ministry with Latino immigrants led him to join them in their struggle for justice in American society. He helped to develop new leaders who came forward. Latinos discovered that their lives mattered and that it was possible for them to achieve decent and productive lives. His embrace of the principles of non-violence, of living a life of peace and
embracing justice became the foundation of his life

A man of simple needs but of great and profound ideas, Raymond was in awe of the unity of all creation. He cherished the environment and found simple pleasure in working in his garden, feeding the birds outside his window, and nurtured the lemon tree that grew there. As a painter, he shared his vision of nature and of the suffering people of the world.

We invite people to celebrate the life of Father Ray on Friday, January 6, 2023, from 5:00-7:00 PM, in Blessed Sacrament Church, 179 Academy Ave., Providence, followed by a concelebrated Mass. A collation will follow in the Church Hall. A Mass of Christian Burial will be celebrated at 10:00 AM on Saturday, January 7, followed by his burial in St. Joseph’s Cemetery (Rt.3) in West Greenwich, RI.