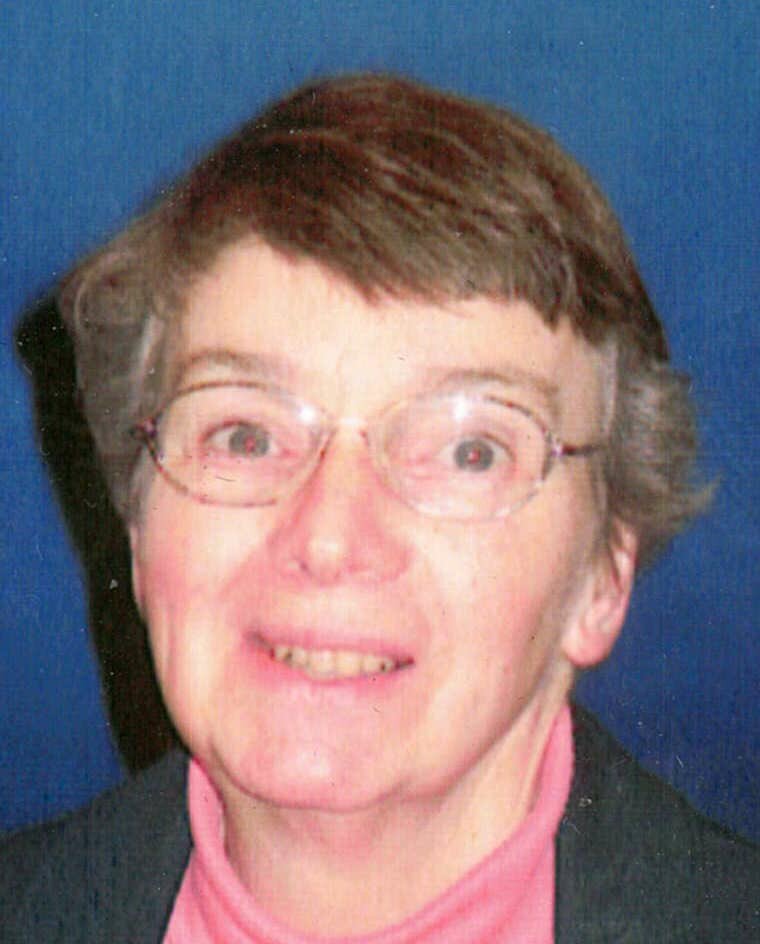 Sister Marie Therese Dyer, F.C.J. died on July 28, 2022, at the age of 90. She was born on May
21, 1932, the first child of Blanche (Maynard) and Joseph Dyer. She is survived by a sister, Joan
Harrington of Florida and a brother Charles Dyer of Bristol, RI, and many nieces and nephews.

Sister entered the Sisters Faithful Companions of Jesus in Calgary, Alberta, Canada, in 1952 and
made first profession in 1954. She made final vows in 1960. Sister Marie Therese was an F.C.J.
for 68 years. She graduated from the University of Toronto with a B.A. in 1958 and received a
Teaching Certificate from Sedgley Park College in Manchester, England, the following year. In
1968 she received her MA in English from Providence College, RI. In 2003 she qualified for
NACC certification as a hospital chaplain from the Interfaith Health Care Ministries in R.I.

Sister’s teaching career included St. Philomena High School, Portsmouth, RI. She was then
called to be vice principal and later Academic Dean of St. Patrick High School in North
Providence, RI. She was Campus Minister at St. Mary Academy - Bayview for seven years. Her
last ministry was as a chaplain at St. Anne’s Hospital, Fall River, MA. Sister served the F.C.J.
Community faithfully for many years as a local leader and novice director.

To send flowers to the family or plant a tree in memory of Sister Marie Dyer, F.C.J., please visit Tribute Store
Tuesday
2
August